Trustworthiness, honesty, competence at top of mind for Chicago voters

The next election for Chicago’s mayor will be February 28, 2023. In the latest Harris Poll survey of Cook County, IL residents, several questions were asked to determine what traits prospective Chicago voters* are looking for in mayoral candidates and which they value the most as they consider their vote.

A majority (84%) of Chicago’s prospective voters plan to vote in the upcoming mayoral election, and mixed reviews of current local leaders indicate that Chicagoans may be open to a new mayoral candidate. Only one in five (22%) prospective voters are at least somewhat satisfied with Mayor Lori Lightfoot’s performance as Chicago’s mayor, and nearly three in four (73%) prefer for someone other than Lightfoot to be the next mayor of the city.

This survey was conducted online in the United States by The Harris Poll from June 7, 2022 to June 17, 2022 among 1,003 Cook County, IL residents, age 18+. Figures for age, sex, race and ethnicity, education, region, household income, and propensity to be online have been weighted where necessary to bring them into line with their actual proportions within the US population. Respondents for this survey were selected from a pool of potential respondents who have agreed to participate in The Harris Poll’s online research. For this study, the sample data is accurate to within +/- 4.0 percentage points using a 95% confidence level. For more information, please contact Madelyn Franz, or Andrew Laningham. 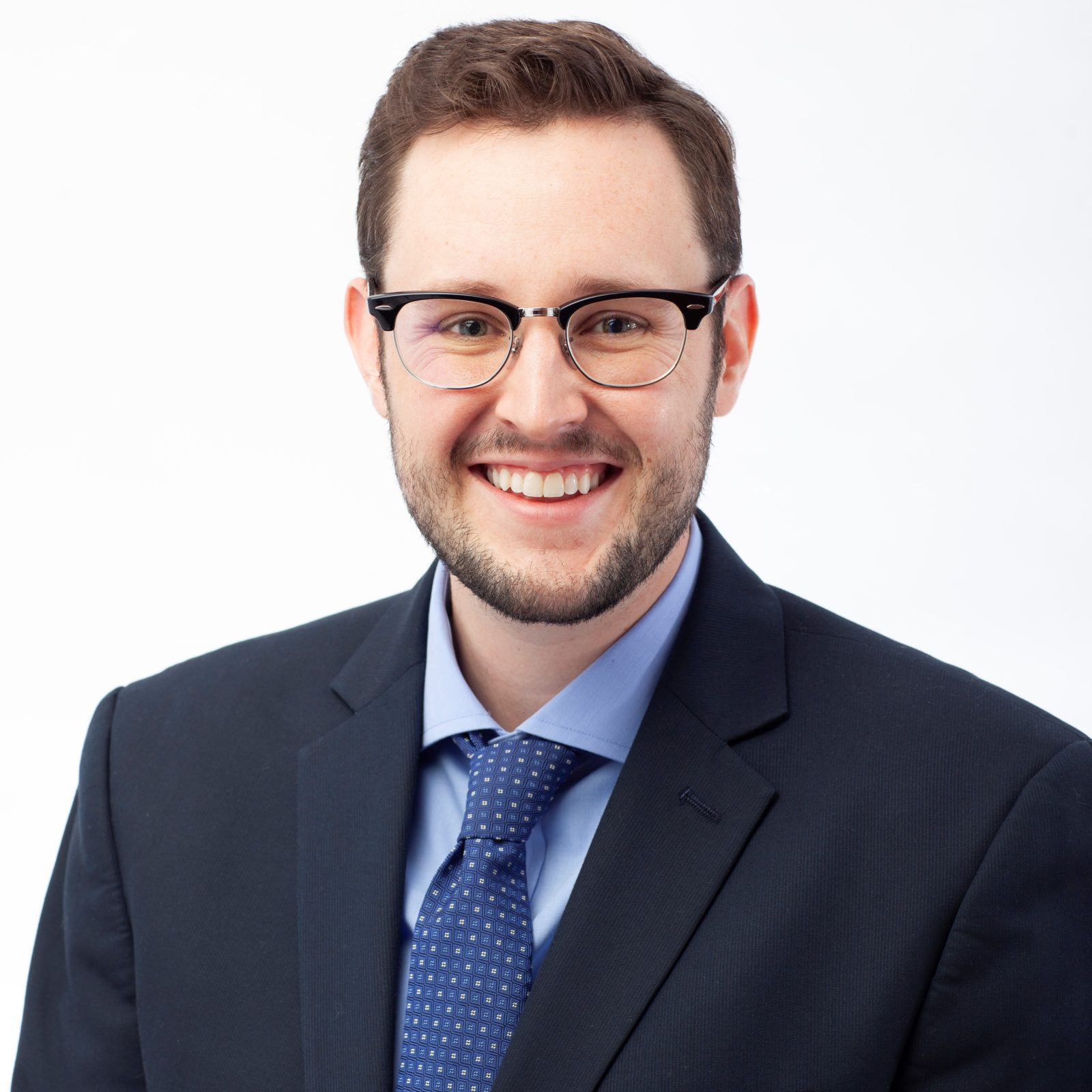