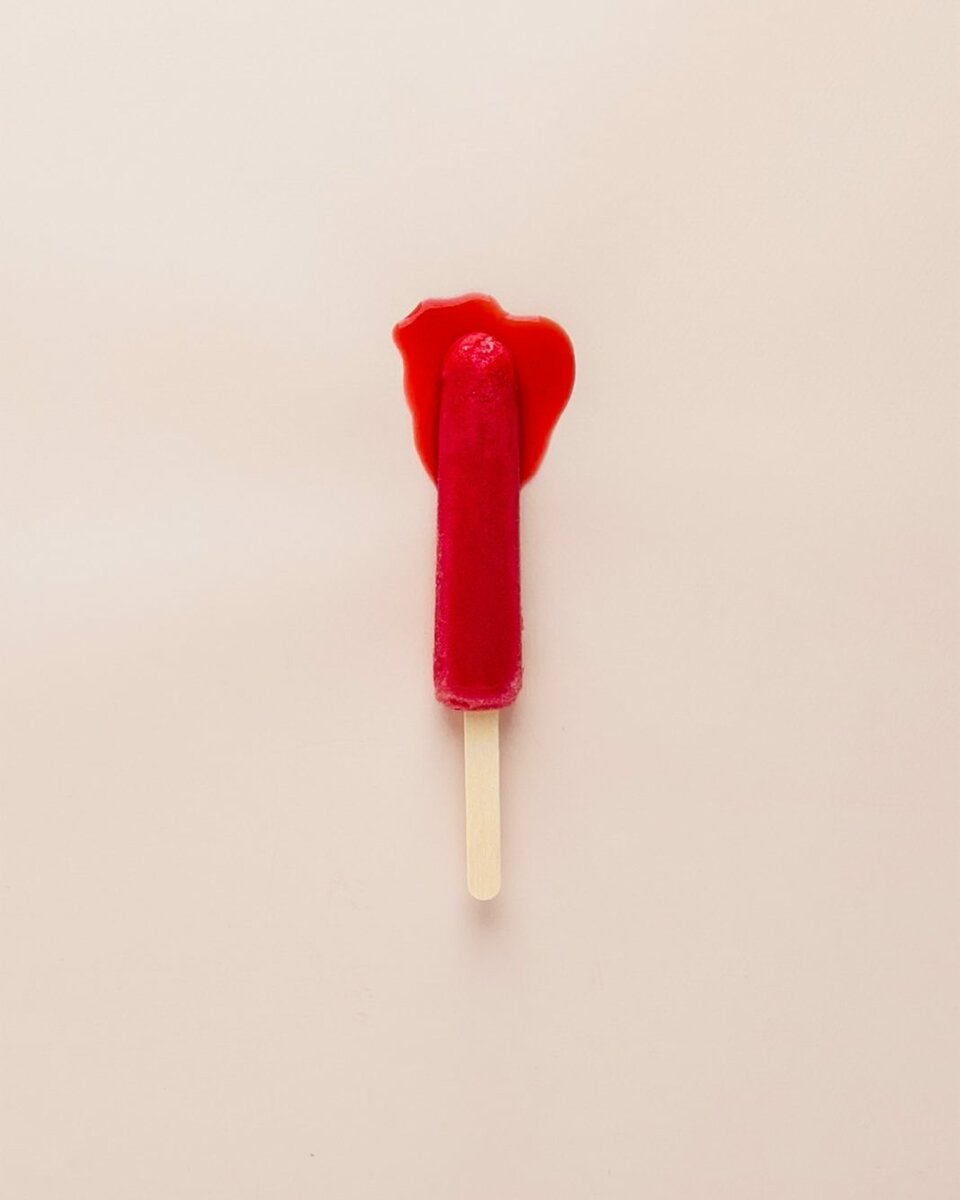 Parent-product company Frida is sweeping the headlines thanks to its realistic take on breastfeeding for a commercial that aired during the Golden Globes. A recent study by The Harris Poll on behalf of Ad Age finds that, as it turns out, Americans are largely in favor of brands running such ads: 70% of Americans agree that advertisers should be allowed to show women’s breasts partially covered in ads.

Most Americans, however, draw the line at full exposure: 56% disagree with breastfeeding ads showing women’s breasts completely uncovered, and women are much more opposed than men. Two-thirds (67%) of women disagree with the practice while 56% of men say they would be okay with it.

While Americans have warmed up to more realistic representations of breastfeeding, they’re generally opposed to realism in menstrual hygiene ads. Seventy-one percent of Americans say they disagree with ads for sanitary products showing menstrual blood, and 55% said it would make them uncomfortable.

Otherwise, Americans are mostly okay with frank discussions around the realities of using toilet paper, laxatives, and diapers, but the word “poop” makes them uncomfortable, and they’re uncomfortable with more direct anatomical references.

When it comes to toilet paper doing its job, most Americans (71%) agree advertisers should be direct about their products’ function (e.g. relieve itching or scratching). However, while 61% of Americans agreed advertisers should be able to use the word “poop” in ads for laxatives and diapers, only 41% say they’re truly comfortable with the word being used in this context.

Moreover, Americans are generally more squeamish about toilet paper ads displaying the buttocks — reporting similar levels of discomfort with these ads as they did for breastfeeding ads that show a woman’s wholly uncovered breasts. About two-fifths of Americans (39%) said toilet paper ads that show the buttocks — or a representation of it — would make them uncomfortable while 41% said they would be uncomfortable with a breastfeeding ad showing a woman’s breasts completely uncovered.

This survey was conducted online within the United States by The Harris Poll on behalf of Ad Age from February 26, 2021, to March 1, 2021, among 1,074 U.S. adults ages 18 and older. This online survey is not based on a probability sample and therefore no estimate of theoretical sampling error can be calculated. Figures for age, sex, race/ethnicity, education, region and household income were weighted where necessary to bring them into line with their actual proportions in the population. Propensity score weighting was used to adjust for respondents’ propensity to be online.

To ensure that responses about agreement and comfort with sensitive ads were not influenced by the order of survey questions, half of all respondents were asked about their agreement on whether certain sensitive ad content should be shown and then asked about their comfort with specific sensitive ad content. The other half of respondents were asked these questions in the opposite order. For more information on methodology, please contact Dami Rosanwo.