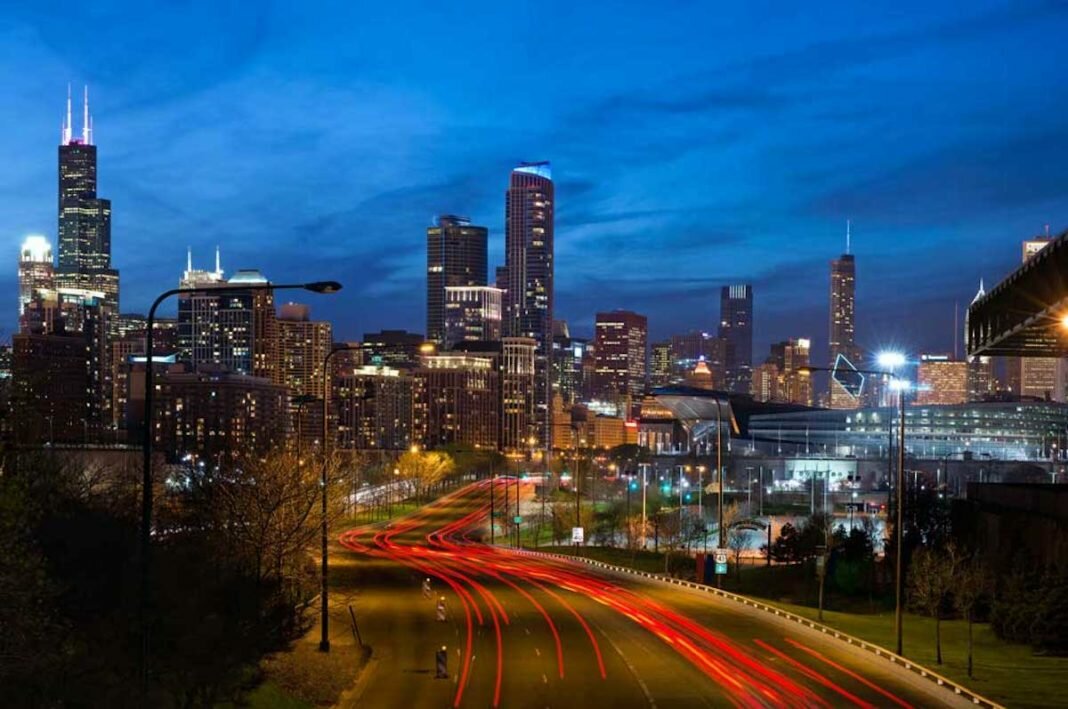 The economics of entertainment: More investment in nightlife could help Chicago attract residents and businesses

Chicago is the largest Midwestern city, but residents don’t think the city’s entertainment, culture and nightlife are keeping pace with that status.

While 70% of Chicago residents believe the city is attracting new businesses and residents, only 28% think leisure and nightlife options contribute to this growth, according to a recent study conducted by the Harris Poll.

Further data paints an even more worrisome picture for Chicago’s reputation. Only 37% of residents view the city as “up and coming,” and 49% describe the city as “boring.”

For inspiration, Chicago can look to what’s unfolding in nearby metros, where residents are more optimistic about the vitality of their cities. In Detroit and Indianapolis, 45% and 40% of residents, respectively, say that their cities’ entertainment options attract new people and businesses.

Chicago was once known for its thriving nightlife. As Chicago leaders plan for future growth, they should examine opportunities to increase investment in the city’s leisure and entertainment to keep residents going out—and staying local.

Data from the Harris Poll is based on responses from 1,996 adults in a nationwide study and 3,931 adults in a city-level study.

William Johnson is CEO of the Harris Poll, a public opinion, market research and strategy firm based in Chicago.