New stories this week include a survey with Bloomberg showing that employees suddenly feel their employers have more leverage, especially in the face of growing layoffs. Also, Americans aren’t too happy with billionaires.

Then, with the New York Times, we document the growing trend in sharing one’s location with friends and how health care knowledge gaps are costing Americans. Finally, we dive into the Harvard CAPS-Harris Poll data to document American opinion on the Russia-Ukraine war six months later.

Check out our America This Week: From The Harris Poll podcast on Spotify and Apple Podcasts with me, John, and our CSO Libby Rodney on this week’s data and more.

The Tables Have Turned: Bloomberg-Harris Poll

In our latest poll with Bloomberg, U.S. employees say they’re losing the upper hand as layoffs mount, along with concerns over the economy, pay, and remote work. Takeaway: With employee wages not keeping up with inflation, “It’s a little bit of a game of chicken,” says Harris Poll CEO John Gerzema, “The calculus is: I either want to lock in greater pay right now by asking for a raise or move to another job to get a raise. However, being worried about a recession, I’m now also consciously thinking about my job security”. So, for many now, the choice seems to be retrenchment.

While six-in-ten Americans look up to billionaires, it doesn’t mean that Americans are overwhelmingly pleased with the behaviors of the ultrawealthy, as seen by our latest report.

Takeaway: “The self-made journey of wealth accumulation has always been foundational to the American dream, once with millionaires and now billionaires,” says Libby Rodney, Futurist and Chief Strategic Officer at The Harris Poll. “From an individual point of view, many Americans still want to become billionaires, but from a collective sensibility, the story is shifting as billionaires are being painted as a barrier to Americans achieving their personal dreams, while economic inequality grows to a national crisis point.”

Introduced ten years ago, the Find My app has slowly become a popular way to keep track of friends. But in our survey with The New York Times; however, the ease of sharing one’s location speaks to a larger discussion around data tracking and privacy among users. 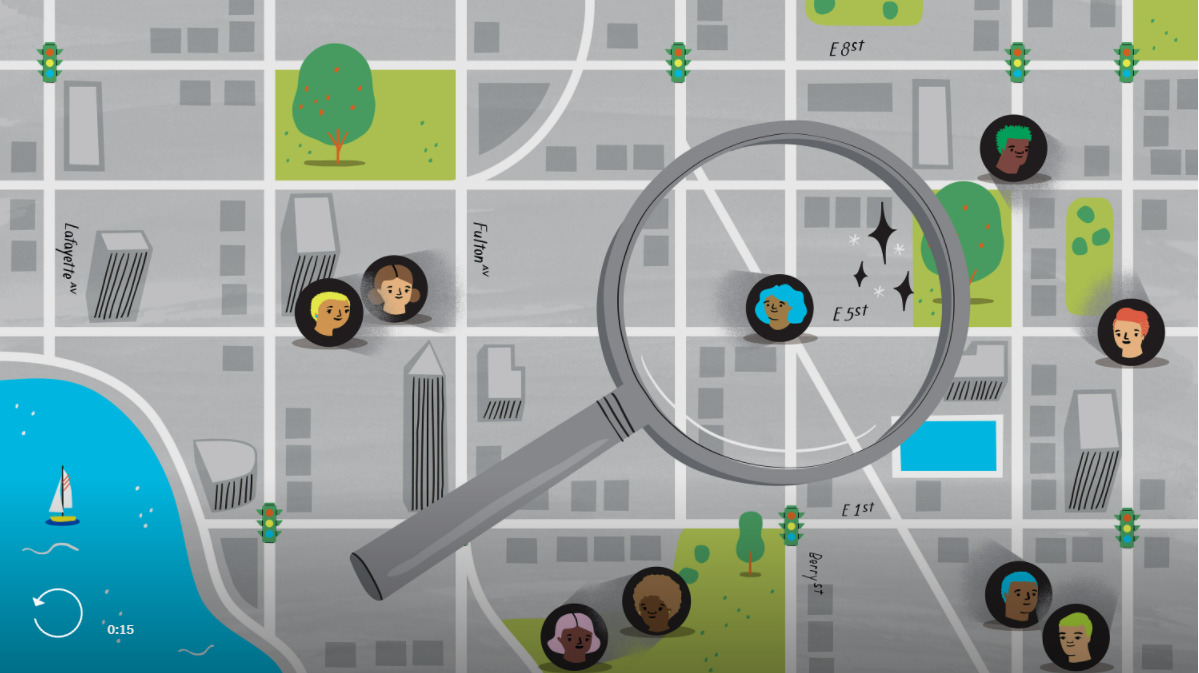 Takeaway: While previous research with Permutive details a hesitancy among American and U.K. respondents in sharing their data with brands – (42%) of consumers would opt out of data sharing ultimately with advertisers – the Find My case study may detail how, in reality, Americans are willing to share data when they have complete control and knowledge of how the data is being used (e.g., by their friends, their uber, etc.). We used to trade privacy for convenience gleefully, but now at what cost?

Why We Make Poor Choices When It Comes To Our Health: Justworks-Harris Poll

In a recent collaboration with Justworks, we find a significant knowledge gap between American workers and their health insurance benefits and coverage, a gap that could end up costing them.

Takeaway: Companies might be tempted to cut corners and costs given the opaque nature of corporate healthcare plans and employee reticence to dig deeper into their coverage. But health insurance benefits attract and retain talent: Employees cite having specific health insurance benefits as necessary when looking for a new job, and their current coverage is an important reason for staying in their role (78%, 63%, respectively). Businesses can also bolster communication since (44%) of workers feel uncomfortable asking H.R. insurance questions – leading to series such as Axios’ new series, Bill and Confused, which investigates confusing insurance claims and bills for everyday Americans.

August 24th marks the sixth month anniversary of Russia’s invasion of Ukraine, and according to recent Harris Poll COVID-19 Weekly Tracker and Harvard CAPS/Harris Poll data, as featured in Forbes, Ukraine is still a top-of-mind concern for many Americans.

Takeaway: American concern extends beyond a general worry for global neighbors to a more significant fear around the use of nuclear weapons in warfare. Three-quarters of voters (72%) are concerned that the war in Ukraine will lead Russia to use nuclear weapons inside the country. The concern isn’t too far-fetched as the U.N. calls for the immediate withdrawal of Russian troops from the Ukrainian Zaporizhzhia nuclear plant amid fears of a catastrophic nuclear accident.

This survey was conducted online within the U.S. by The Harris Poll from August 19th to 21st, among a nationally representative sample of 2,048 U.S. adults.

This survey was conducted online within the U.S. by The Harris Poll from August 19th to 21st, among a nationally representative sample of 2,048 U.S. adults.