About The Axios Harris Poll 100

The Axios Harris Poll 100 is based on a survey of 33,096 Americans in a nationally representative sample. The two-step process starts fresh each year by surveying the public’s top-of-mind awareness of companies that either excel or falter in society. These 100 “most visible companies” are then rated by a second group of Americans across the seven key dimensions of reputation to determine the ranking. If a company is not on the list, it did not reach a critical level of visibility to be measured. 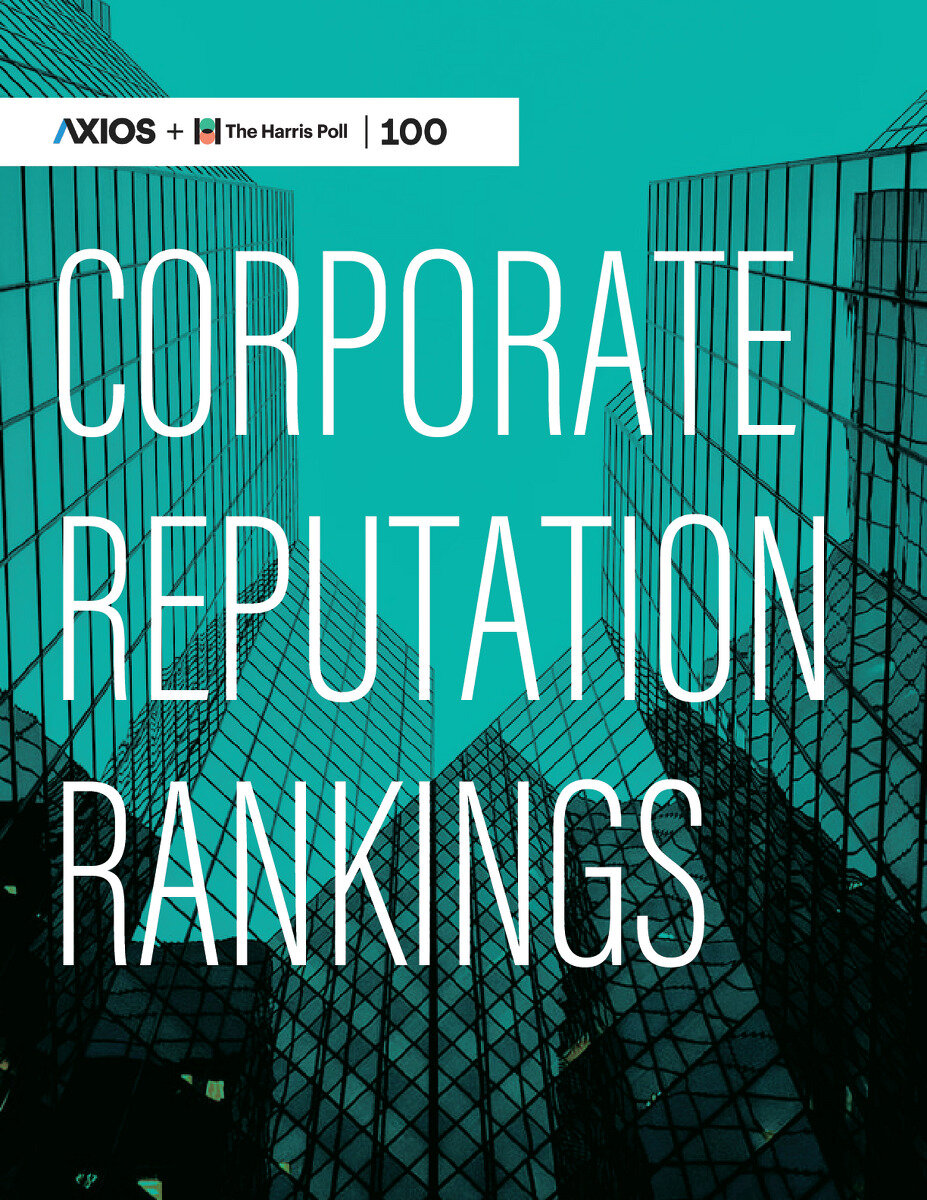 The Axios Harris Poll 100 is a trusted ranking of the reputations of the companies most on the minds of Americans using a framework Harris has used since 1999. Download the 23rd Annual Reputation Quotient Study report to view the full rankings and gain additional insights about performance year over year.

In February 2022, The Harris Poll fielded three rounds of “nominations” among a nationally representative sample of Americans to determine which companies were top-of-mind for the public. Respondents were asked which two companies they think have the best reputation and which two have the worst reputation. Both sets of nominations were then combined into a single list, with subsidiaries and brands tallied added to their parent organizations. The 100 companies with the most nominations were then selected to be on the ‘Most Visible’ list.

See our work in the news.

The team behind the report 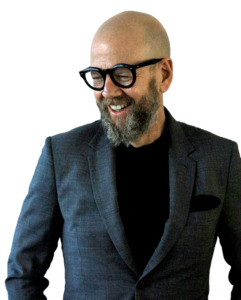 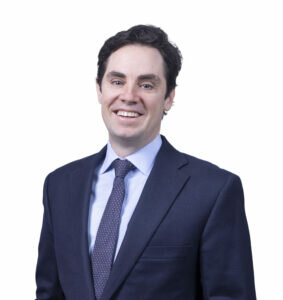